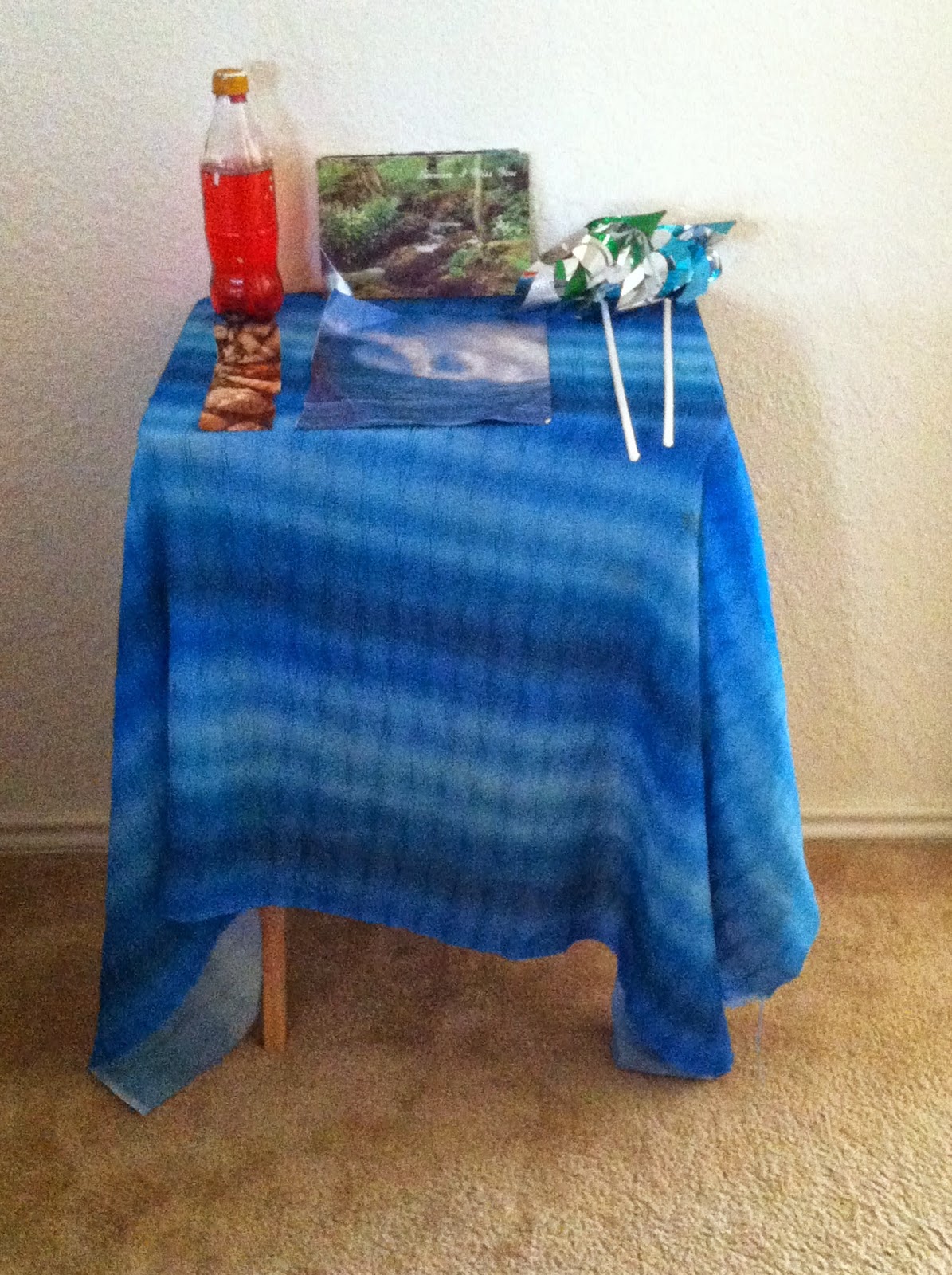 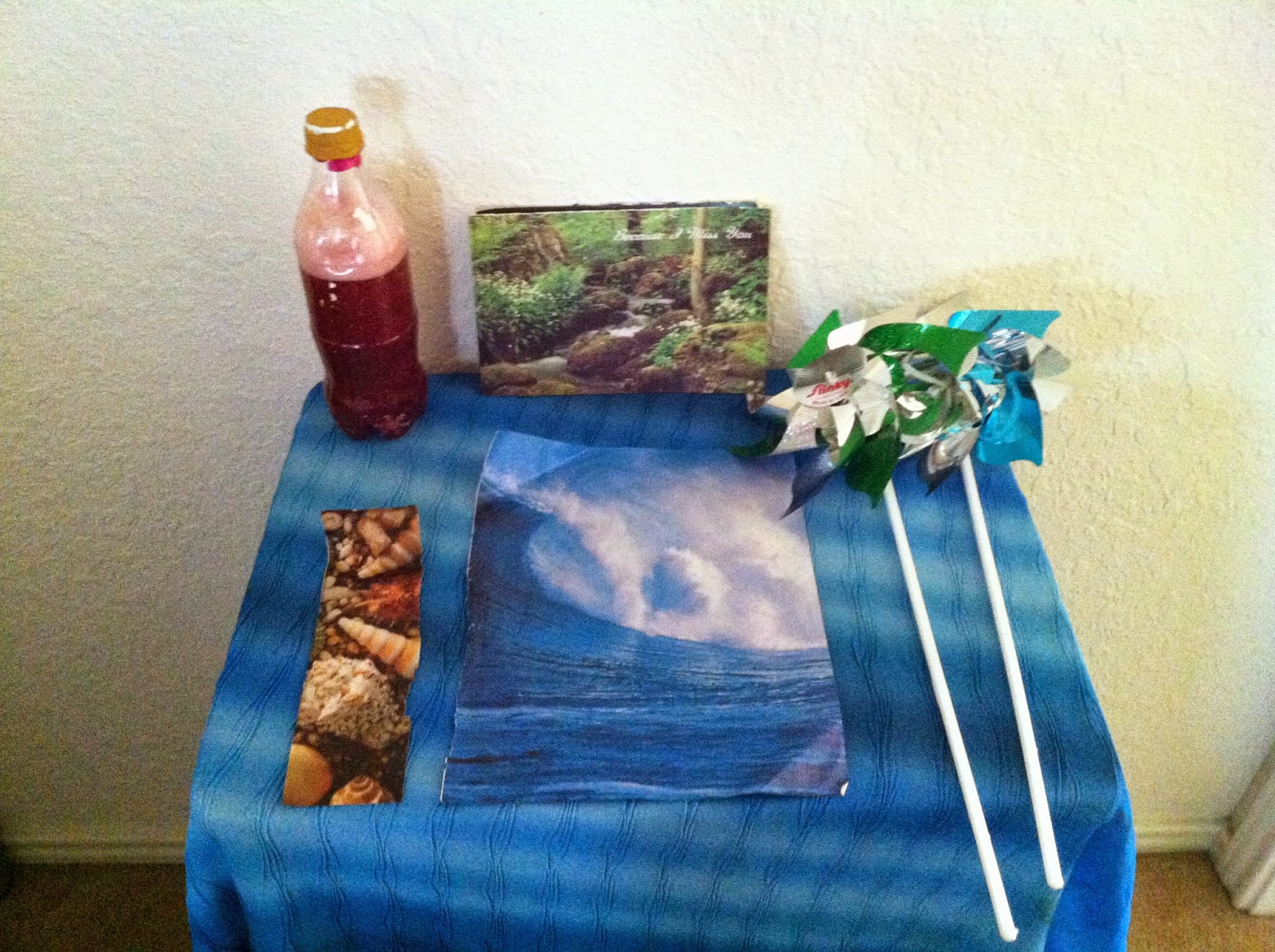 We have reached a point where the kids are learning the need to calm down and have time away rather than a spot of punishment or time-out.  This one is also a little different because it's for us parents too. We recently made a deal with both of them, that if one of us is getting upset, irritated, losing patience, not speaking in the nicest tone or just plain frustrated with someone else then we need to take it as a clue to step away and go calm down.  It is also used when the kids are starting to misbehave because they want to be in control and do what they want and speak inappropriately to us or their sibling.  I let them know that they I will speak with them when they have taken time at the calm-down table and are talking in a nicer tone.  There have been times when they are just feeling like they do not want to be told what to do at all, have refused the suggestion to go there and I then resolve to let them know that they can choose to go there on their own or to have me bring them there, which keeps the ball in their court.

It hasn't worked in a couple of cases, but I would say that this new system is working very well.  This table is covered in an ocean style colored cloth with peaceful pictures to browse through on top.  You will also see two pinwheels and a calming bottle.
I do suggest considering safe objects.  Some such as sea shells or rocks could be used instead as a projectile before the calming occurs.


This spot is meant to serve for calming with things that are enjoyable and calming for the kids, but not to the point that they want to stay there all day (for instance, Legos might not be the best choice).  The hope is that it serves as a place to lower stress hormones and help them recognize the signs to look for when we get experience negative emotions.

Posted by English at 2:43 PM No comments: