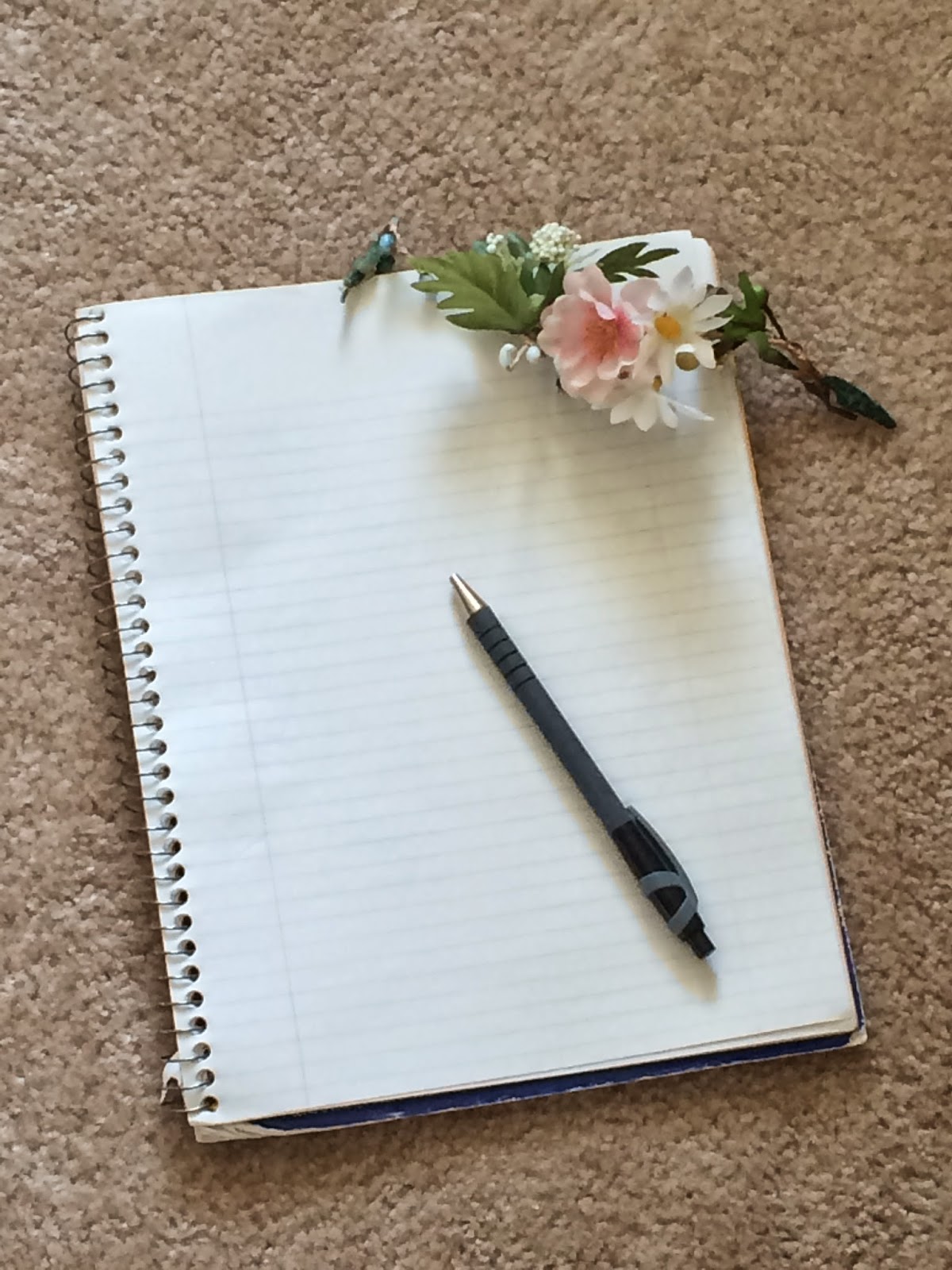 Lent...time to give up (not on yourself or people)...or give...or do extra. Traditionally, growing up, we always found something to give up.  As a kid, you might have been one to give up something easy. I remember Mom giving up Coke which is something she definitely enjoys. In college, I gave up dessert every year. It was very hard for me, but by the end I was proud of the discipline I had learned which taught me to withhold gratification or just wait. I also felt like it brought me closer to the Lord. Not that I learned exactly what he went through for mankind, but it encouraged me to think about what he gave up for us. I think sacrifice does give us an appreciation for what we have and also helps us to put ourselves in the shoes of others. Giving up meet on Fridays also reminds me that I am fortunate enough to be able to by good tasty meat and that it is important for me to take a day to eat something like fish that has health benefits.

Several years ago, I started something different for myself instead of "giving up" by "doing different" or changing habits and I found that many others were also "doing" this too. Giving up desserts, like I mentioned, helped me in a lot of ways, but I also went back to eating desserts regularly after lent too. I wanted to do something to change habits that I wanted to continue all year. Last year I focused on my response with tone of voice in moments of frustration. It's something I was trying to do anyway, but being lent, I had the extra reminder. I have another friend who a few years ago, decided she was going to go to bed earlier. She picked a time that she had to be in bed by which I think was 11:00 PM. She said it helped her to feel more refreshed in the morning although some nights she was practically running to hop in bed on time from whatever she was doing, but 40 days of it was good for helping to change a habit.

This year I decided I am going to write in a journal every night.  A paper journal with a pen.  It doesn't have to be lengthy, but I'm going to write something about what I'm thinking, feeling, enjoying, or just something that happened in the day. I did this very frequently in college and it was very emotionally refreshing.  Sometimes issues that were bothering me seemed more clear after writing them down. I think that journaling every night may help me to be more patient in my family life, more relaxed, and feel like my mind is not racing.  Journaling in a computer is good too, but it feels different when writing with a pen and paper.  I have learned that different neural pathways in our brain are used with writing rather than typing.  It requires us to make "shapes" or "lines" when we write and not just push something.  It requires a bit more artistic side plus more.  There is some sacrifice involved with this too. I will have to sacrifice time to do this, but I think during and after, I will be glad. So this will be my extra.

Just to add a little story to this lent post, I recently went to confession and was impressed by the penance the priest gave me.  He put the penance on me and said, "What do you think you should do to fix it?"  He gave advice, but also gave me some independence in solving the problem which I think is what great counselors do.  I told him I needed to make a plan on what I would do in that situation the next time. He said, "Okay good. That is your penance."  I appreciated his help in working to change habits.